Blue Exorcist Manga goes on Hiatus for a year! No new Chapter till 2022

In a bit of a disappointment for the fans of the Blue Exorcist Manga up ahead, the creator of the manga Kazue Kato had announced a two-month hiatus for the manga from February to March 2021. The manga series was first serialized in Shueisha’s Weekly Shonen Jump in 2009. The ongoing manga has 27 published volumes with the latest volume set for release on July 2 2021 when the news of hiatus was announced instead.

While fans will have to wait for the next Blue Exorcist Manga Chapter till April 2022, Kazue Kato will be working on different projects. She commented that working on two different projects at the same time will cause additional stress and wanted to pay attention to her first manga adaptation of a novel, Fuyumi Ono’s Strange Tales from the Handy Shop Karukaya.

Kato added that as much as she would love to serialize both the series at the same time, the fatigue is likely to catch up fast. She cited the fatigue from serializing the Blue Exorcist manga for 12 years as the reason for her hiatus earlier in 2021.

Fuyumi Ono’s work which is currently being adapted by Kato will be released as a short manga adaptation in October 2021. A horror series, Strange Tales from the Handy Shop Karukaya focuses on Shoko, a young girl who lives in a house she inherits from her aunt. Strange incidents happen in this house which is actually a samurai residence that was renovated into a shop.

Blue Exorcist will return in Spring 2022. In the meantime, do check out the amazing releases lined up for you in Summer 2021 and Winter 2022! Let us know the anime and manga series that you are looking forward to and stay tuned for more updates! 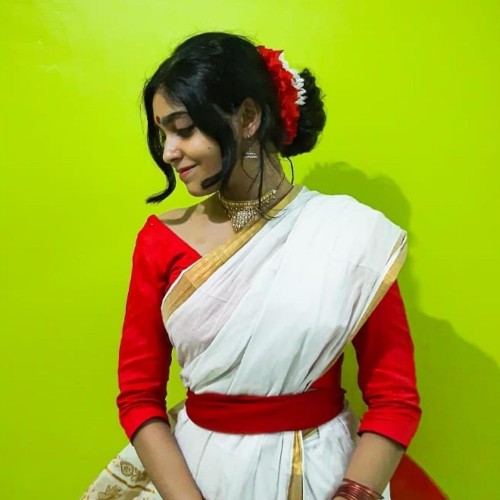