Is Burn The Witch Season 2 cancelled or we can see it coming in Fall 2022?

Winter Anime 2022 calendar is coming to an end and now we are waiting for the scintillating Spring Anime 2022 lineup. April will kick off with fee popular animes coming back with sequels. To name a few, April looks forward to Komi Can’t Communicate Season 2, Rising of the Shield Hero Season 2, Kaguya Sama Love is War Season 3, Kingdom Season 4 and a few more. The year 2022 appears to be promising and desperate fans are banking on Kubo to make an announcement for Burn The Witch Season 2 release in 2022.

Illustrated and written by Tite Kubo of Bleach fame, Burn The Witch manga is a fantasy-action series. It was published initially as a one-shot chapter that was later serialized in the Weekly Shonen Jump in July 2018. Burn The Witch Part 1 manga has only 4 chapters, excluding the one-shot. On the basis of part 1 of manga, an anime movie was released on 2nd October 2020 in theatres. It managed to get a decent score of 7.12 on MAL.

Crunchyroll decided to split the 1-hour duration film into a 3 episode series and streamed the dubbed version.  Later on, the manga miniseries were also released in the same year.

In Burn The Witch 1, Tite Kubo left plenty of Easter eggs in the series and managed to set the anime in the famed Bleach universe.

There have been teasers about Burn The Witch Season 2 in the works but due to Tite Kubo being extremely busy with the return of Bleach, BTW fans could not get any updates. With no official updates available, it remains vague whether BTW Season 2 will also be released in the same format as Season 1. In other words, will we see an anime movie split into 3 episodes or will it be a typical anime season of 12-13 episodes?

Let us have a look at all the information we have about Season 2 of Burn The Witch.

Set in the same universe as the famous anime bleach. The first season revolves around the adventures of two witches, namely Noel Niihashi and Ninny Spangcole, who reside in a town called reverse London. 72% of deaths in London occur due to the attacks of fantastical creatures, creatures that are invisible to the ordinary people of London. Only inhabitants of the hidden “reverse” side of London can witness these mythical creatures and only a selected few out of them (witches) can make direct contact with them. The witches help in the coexistence of both dragons and humans and at times exorcise the evil ones.

Is there a Burn the Witch Season 2 Release Date prediction?

There has been no official information about the release date of Burn the Witch season 2 from the production house. But we all know for sure that the sequel has been given a green light.

According to the creators of the series, official announcements can be expected anywhere around Spring 2022. If it turns out true then Burn the Witch Season 2 release can happen anytime in late Fall 2022 or Early Winter 2023. Fans are speculating this date on the assumption that both Burn The Witch manga and BTW anime adaptation were limited to 4 chapters and 3 episodes respectively. With less material to animate, one can speculate for a 2022 release if production gets started now.

Burn The Witch Season 2 Reddit community are already very hyped about any new news about the arrival.

Though nothing is confirmed but we are assuming that the voice cast of BTW 1 will be retained. They include the following names:

Is Burn The Witch 2 cancelled?

No, BTW sequel is not cancelled. Burn the Witch is most definitely being continued but would require your patience as the writer was held back with the new release of Bleach. So, hold on to your horses and wait until further news. And, you can expect us to cover the same!

How many episodes in Burn the Witch Season 1?

Burn the Witch currently has 3 episodes to its name. All of which were aired on the same date. Burn the witch episode list is as follows

Burn the Witch Season 1 Episode 4 release date is yet to be announced officially.

This concludes our research on Burn the Witch. Share with us what you are most looking forward to! 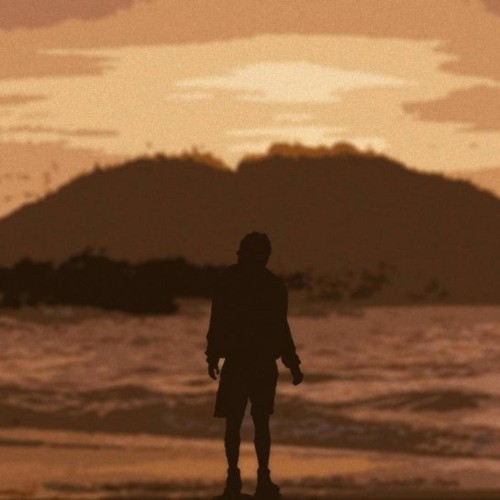 Load more
Previous articleBlack Summoner Anime Confirmed- A New Isekai Series is on the Way for 2022!
Next articleRamayana: The Legend of Prince Rama Anime Movie 4K Remaster Theatrical Release In 2022