Kadokawa’s next original anime Overtake! is the Formula 4 coming in 2023

In an event live-streamed on 20th January, the first PV, cast, and teaser of the motorsports anime Overtake! was revealed by the Japanese distributor and the animation studio. No release date has been announced yet by the makers. It is speculated that it should get a release in Winter 2023 anime calendar! It is also assumed that Crunchyroll well simulcast it since it carried the news.

The protagonist here is an F4 driver, Haruka Asahina, an Asian Michael Schumacher. He is an introverted high school student who is planning to contest from the Komaki Motors team. He believes in his motto “I don’t need any support” and is fixed on believing that one day he will get to the podium. To sustain himself, he delivers newspapers as a part-time job and stays at the Komaki household.

The other protagonist is Koya Madoka who was once a renowned photojournalist. However, due to a crisis in his life, he is left with a last chance to tell a crazy story.

From here the plot picks up. In search of a story to report, one day Koya visits the real Fuji International Speedway circuit. On the track, Koya meets F4 driver Haruka and the photographer finds his heart beating again for the engines.

The story focuses on hearts beating for motorsport Formula 4 (F4) racing where Koya is led on an exciting journey towards supporting Haruka in achieving his dreams of winning the F4 race for “Komaki Motors” youth team in Fuji International Speedway. With promising stakes ahead, viewers are keenly anticipating how the characters from previous works, Atledoah.Zero or Girls Bravo return to help propel the Overtake! anime series forward.

Production for this original motorsports anime is being handled by Kadokawa and TROYCA as well as overseen by Ayumi Sekine from the Technoroid Overmind and IDOLiSH7 franchise, while Ei Aoki helming directing duties at TROYCA with Katsuhiko Takayama controlling the overall production design and execution process.

Famous character designer Takako Shimura of works like Wandering Son and Aldnoah.Zero has also been brought in to adapt her design into animation form, which will certainly bring something special with it, given how much reverence she holds within many circles of anime fans.

The exciting news for Overtake! going into the production phase has already started building expectations up in high gear that, hopefully, viewers will be filled with thrilling races between F4 drivers that are sure to create some dramatic moments throughout the series.

There aren’t many anime about formula cars and F1 fans are looking forward to mind-blowing spectacles that will pump their hearts with the adrenaline rush when cars come speeding along raceways. They are also waiting in anticipation to see how the story unfolds along the way, with equally interesting conflicting circumstances between different characters who go through countless hardships and grind toward the end while making their dreams into reality no matter the odds against them.

Overtake! will surely be an exciting watch and a great addition to the animation genre. We expect it to bring more flavor to the formula racing anime genre, not just with the concept alone but also with a mix of different styles, artists, and well-talented voice actors who have already proven themselves in their previous works. However, do keep in mind that sports anime are not meant to be realistic. They’re shonen battle anime with a different theme. 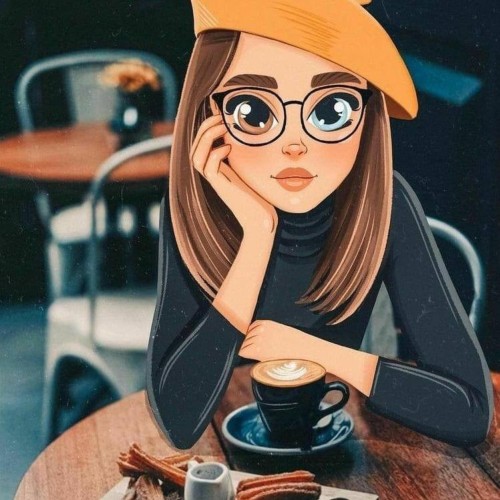 Load more
Previous articleYamazaki is back with The Ancient Magus Bride Season 2! When will it stream on Crunchyroll?
Next articleAggretsuko Season 5 is ready to scream again on Netflix! Here are the release date and time!