Why are free online avatars so popular?

Nowadays, many millennials have put their entire time acquiring avatars, which they pick, keep, and toss away like slippers. In the earlier stage of the digital realms like Second Life, the same avatars we commanded to attack, develop, and wander in gameplay during the 1980s and 1990s became channels for interacting online. But it was not until we were able to customize an avatar and distribute them in large amounts that they became inextricably linked to everyone’s online personas.

Almost 50% of adult people in the United States had smartphones in 2013. Applications like iMessage and WhatsApp had made group chats a thing of the past. Emoji had become a modern version of notation, and selfies had resurfaced with vigor. It was then time that a Canadian startup developed — Bitmoji during that year which allows individuals to create avatars of themselves and place them into personalized cartoons. Within only two months, people made almost 30 million avatars. It was a novel method to convey feelings and emotions via messages.

Due to the sudden spike of online avatars, and the trading of video game avatars, items, and accounts, it caught the attention of giant corporations. Snapchat purchased Bitmoji in the same year and included its graphics in its service. Apple released “animoji” a few months later, allowing users to overlaid trendy emoji such as the one shaped like a poo across their faces to replicate their emotions instantaneously.

Since then, the tool has been enhanced to provide more realistic “memojis,” and stable copies of these customizable graphics are now accessible to users across the globe. As these mass reproductions of avatars were widespread, superstars — particularly those whose worth was based on having an identifiable face — reaped the benefits. Kim Kardashian released “emoji packs” based on her iconic reaction to the scenes of their family reality shows, and a slew of other renowned musicians with teenage, devoted fan communities quickly followed in.

And since then, many sites have also buzzed about the trend. Everyone can make an avatar representation of themselves, not only on websites but also on applications. Today everything is almost accessible on the internet. These platforms offer different kinds of avatars, some only offer 2D avatars, while some are 3D, and the avatar can move around. A few were emoji avatars similar to how they started the trend in the early days of live chats and social media platforms.

Meanwhile, Picrew offers these layers of online paper dolls that we called today an avatar. You can make a two-dimensional avatar of yourself, your workmate, foe, friend, relative, wife, or husband. The choice is yours to make! Moreover, you could also create a chibi, cartoon, superhero, or figure avatar. And you could also upload a photo and turn it into an avatar. Indeed, Picrew is a complex platform for everyone and can even tailor kids.

Download and post the avatar in either PNG or JPEG format. In addition, it’s freeware and also doesn’t support third-party advertisements, which is quite a rare platform you could encounter in your whole life. It is also where you can come across an estimated 2000 pre-made templates. The majority of the pre-made templates are favorable for female users. Play around all day and all night! Picrew believes that the sky is the limit! Let your creativity soar high!

The word originates in Hindu history, and for them, an avatar is their god disguised in a human body to observe how the people lived in the world. An avatar is a fully customizable digital picture or representation of a person, animal, or fictional character. There are two distinct types: those used over website portals, such as message boards, and the other one is those utilized in gaming and social media communities.

2. In what year were Avatars introduced on the internet?

You may not be able to find the exact year avatar emerged in the online realm, but in 1985, Richard Garriott widened the meaning and usage of an avatar as an online persona of a living human being.

Yes, if you made an avatar from Picrew. Not all platforms that allow you to create an avatar might also let you share or post it online. So make sure to visit only the avatar makers that can tailor to your needs. 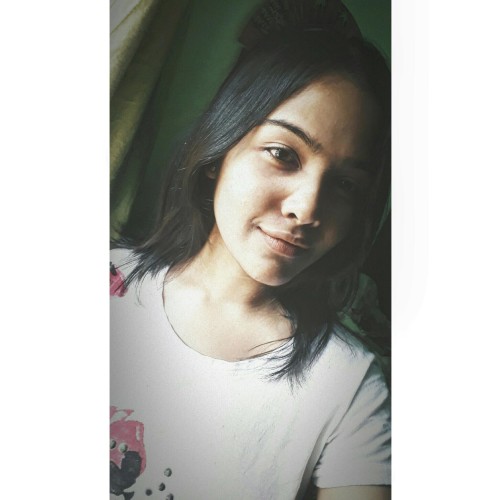 Load more
Previous articleWhen and where can I watch Shikimori’s Not Just A Cutie anime? Catch all details about its Plot, 2nd trailer, Cast and Everything That You Need To Know About This Rom-Com Ride!
Next articleWill Gundam: Iron-Blooded Orphans: Urðr-Hunt Spin-Off Series Live Up to the fame of the Original? Gundam Returns in 2022 and We Cannot Wait!

Where to Track AliExpress Orders?

Insights into the impact of anime culture on the gaming industry

The Full Guide to Gaming Captioning